As a cornea specialist, Dr Theng has since developed his surgical skills leaning towards the areas of LASIK & Refractive Surgery, Cornea Transplants, as well as Cataract Surgery while maintaining his special interest in the field of Presbyopia management and treatment. Not only that, having been well-regarded for his expertise in performing multifocal intra-Ocular Lens (IOL) implant surgeries, pioneering KAMRA inlay surgeries through Femtosecond Laser Assisted Pocket Technique, Dr Theng was also selected to be Singapore’s representative surgeon to conduct the Phase 4 Clinical FDA approval trial for the new Restor +300ADD Multifocal Lens Implants. Dr Theng has since regularly performed multifocal lens implants in cataract surgery, spearheaded Raindrop Surgery for Presbyopia in Asia, and even wrote a book about Presbyopia.

A sought-after speaker who has spoken at global conferences, such as the World Ophthalmology Congress and many more, Dr Theng travelled the world to lecture and teach on LASIK, cataract and presbyopia treatments. He is also a member of Editorial Board for the Journal of Cataract & Refractive Surgery Today (CRST) Europe and represents Asia as a key opinion leader in the field of Cataract and refractive surgery for Alcon, AMO and Ziemer.

Despite his busy schedule, Dr. Theng remains a devoted Christian. He is also a loving husband and father to his family. He believes in a balanced lifestyle and has varied hobbies and interests, sports being one of his great passions. He has represented his schools (Anglo-Chinese Junior School and Anglo-Chinese School, and the National Junior College) in athletics, table-tennis and tennis. He captained the NUS tennis team for three years and was once part of the Singapore National Tennis Team. Today, he still plays tennis competitively.

Dr Theng’s other passion is his love for music and singing – he performs frequently at weddings, hospital functions and many other events. He has also participated in many commercial as well as church drama-musical productions. He has also served as a deacon in Prinsep Street Presbyterian Church. Some of Dr Theng’s other hobbies are fishing, painting (both oil and acrylic), cooking and DIY activities around the house. 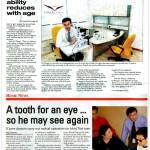 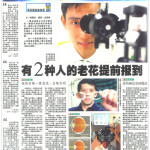 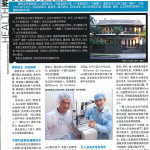 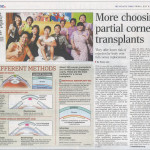 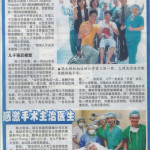 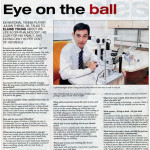 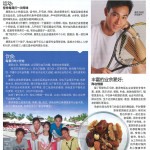 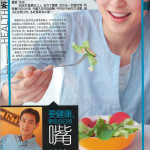